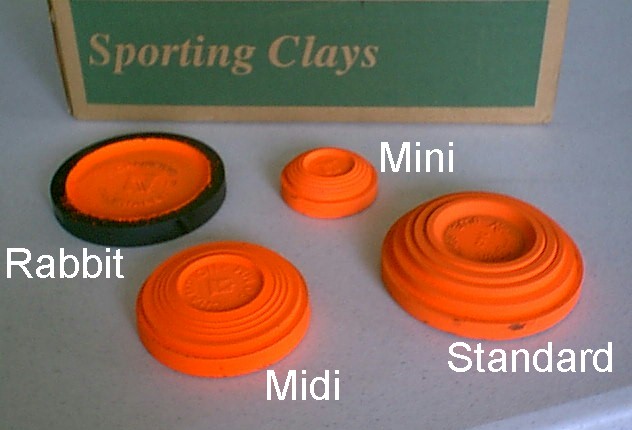 And instead of a dimpled white ball that sometimes seems to have a mind of its own, you have clay targets that mimic the flight paths of birds eluding your shot…

For you golfers, does this sound familiar? 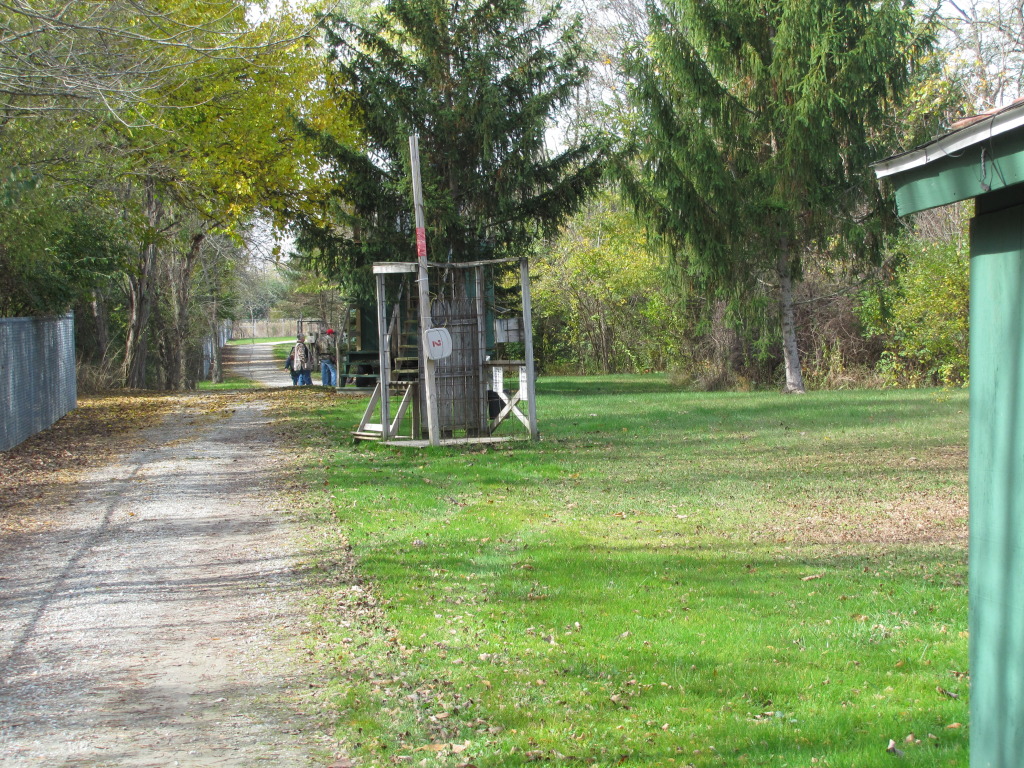 Indeed, your typical round of sporting clays is not unlike a round of golf. The biggest difference is you MAKE A LOUD NOISE AND BREAK SOMETHING. So for some personality types, that may be a lot more cathartic than the woosh of a swinging golf club.

Still, clays shooters who never set foot on a sporting clays course may be in for a big surprise.

Unlike trap or skeet, sporting clays targets literally come out of nowhere with flight patterns that can be absolutely maddening.

Sporting clays was a grand Victorian sport created for the tony set of hunters and people who fancied the outdoors. 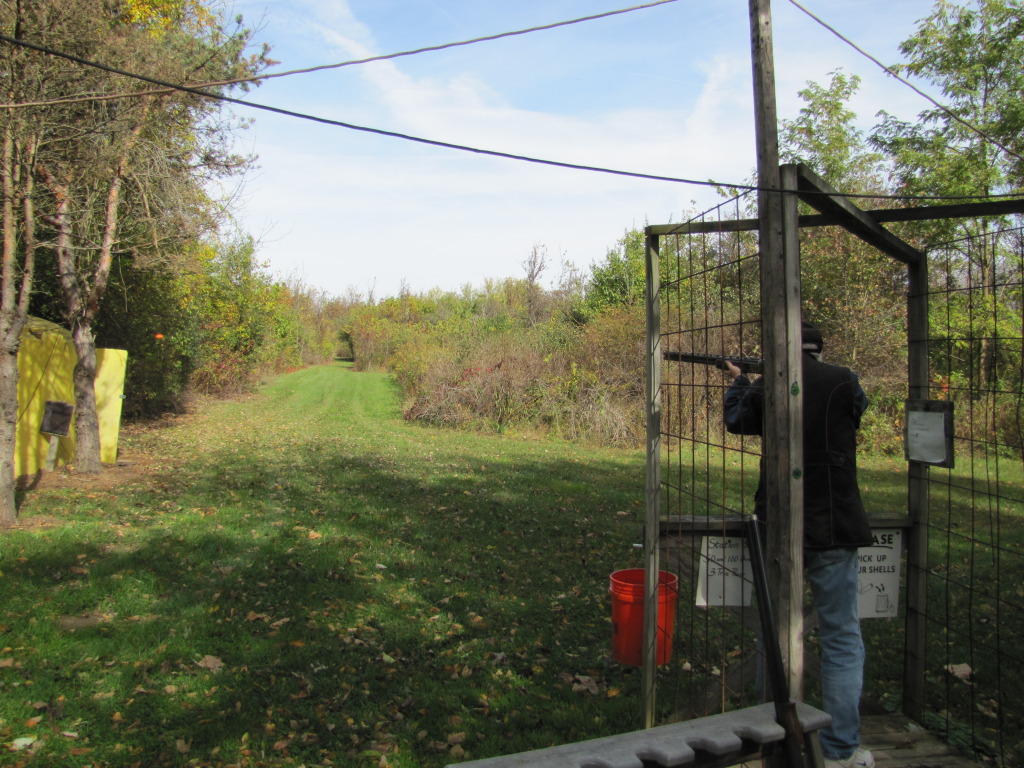 Orange targets can turn invisible against an autumn foliage backdrop. Overhead targets skim the tops of trees, making the bird all but impossible to pick up. And believe it or not, you may actually have to wait an eternity before an incoming bird launched from a tower 100 yards away finally comes into range – by which time the tension and anxiety of waiting to shoot has flummoxed your timing beyond reason and you just don’t care if you hit it or not…because you want so bad to pull that darn trigger.

It’s the unpredictability of it all that’s so fascinating. Of course that makes a world of sense, given that like many other clays sports it was created to hone the skills of avid wing shooters.

While there can be lots of cement when it comes to skeet and trap, sporting-clay courses are laid out to optimize the terrain. It can be marshy, flat or rolling hills – mirroring the places favored by sport shooters.

Targets can be thrown as singles, simultaneous pairs (a true pair), or report pairs (the second target launched at the sound of the first target being shot at). To heighten the challenge, target sizes range from the standard trap/skeet clay bird to the smaller midi and even smaller mini, or the flat battue.

So depending on the target, the wind, the angle of the machine, the sunlight, the season – you name it – each target has to be taken on its own terms.

A sporting-clay’s bird might smack of a flushed pheasant, a capricious grouse or a predictable incoming duck.

One-hundred targets tend to be the norm, although if you’re in a hurry many places will be happy to accommodate 50 targets.

The targets are fondly named after the birds (or rabbits) they intended to mimic. A ”chandelle” angles as it climbs. A ”teal” flies straight up to high noon and then plunges to the ground.

The only non-feathered target is called a rabbit. It’s bounced along the ground subject to the whims of whatever lay before it. Suddenly, right after you pull the trigger, the rabbit takes a hop and it’s gone.

Usually  you can get a “looker” before you shoot. That way you get to see the target before giving it your best shot.

Here’s what you can expect as targets…

Stories abound of experienced shooters getting so frustrated with sporting clays they slam their gun against a tree (must sound familiar to golfers).

But on a fine autumn day, the air smoky and the sun low, there’s no better way to spend an afternoon with friends. 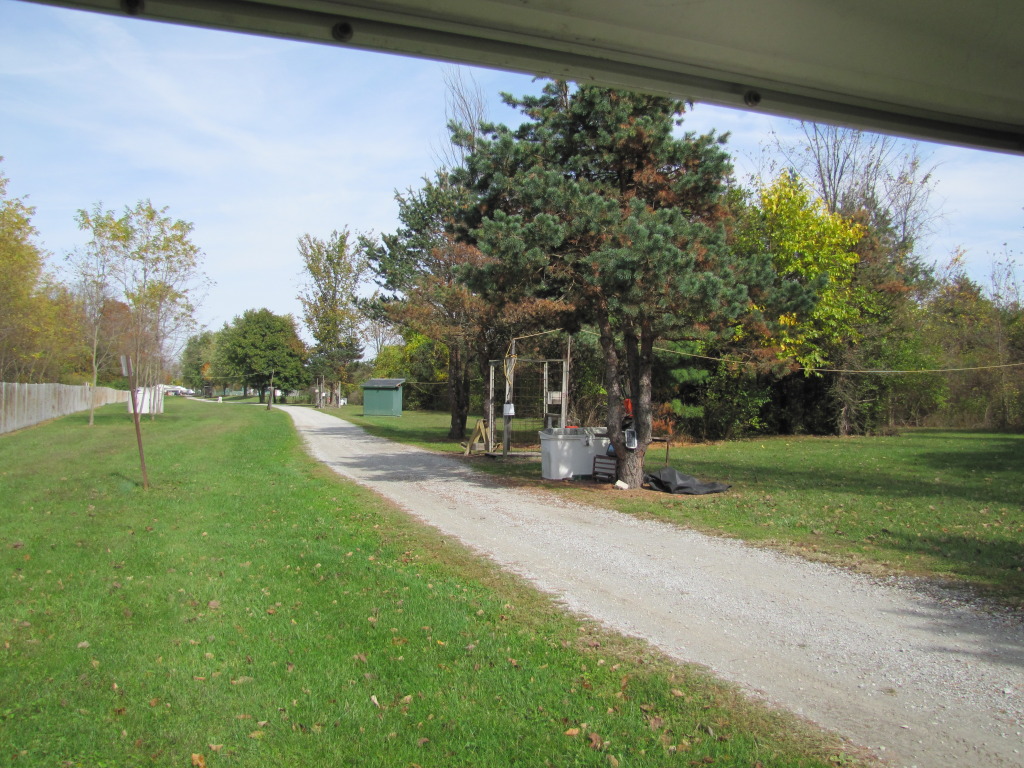